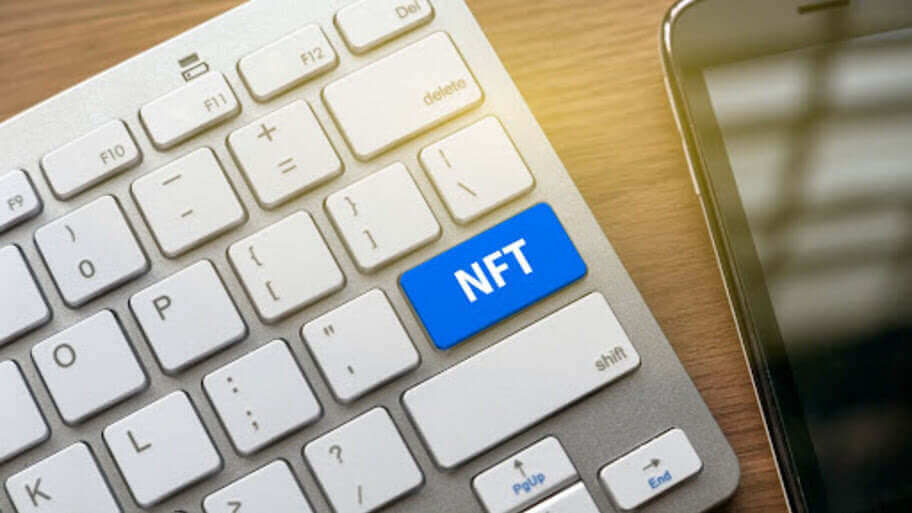 NFTs and play-to-earn could be the gaming industry’s future; anybody can, hypothetically, make a significant sum of money just by playing their favorite NFT games, such as Axie Infinity or Crypto Trillionaire.

Video game concepts have begun to evolve to a new level as more advanced technology has become more widely available. Not long ago arcade games were exclusively available in dedicated gaming venues such as arcades. With a sack full of quarters, gamers could compete to see who could get the best score. However, the technological advancements in the industry have caused a gaming revolution. Recently, the landscape has changed yet again and we’ve witnessed an unprecedented shift; with the advent of cryptocurrency and NFTs, the play-to-earn gaming model has begun to gain popularity.

The play-to-earn business model is based on the concept of giving gamers ownership over in-game assets, while also allowing them to enhance the value of those items by actively participating in the game. By engaging in the in-game economy, users are able to generate value for themselves, as well as for other players and the game’s producers. In exchange, they receive in-game assets as a reward. They may be anything from coins to in-game resources that have been tokenized on the blockchain, and they can be used to pay for almost anything.

For example, in the  Aurory NFT game and Crypto Trillionaire games, gamers can earn in-game tokens and items that can also be sold in the in-game marketplaces. In 2021, the NFT industry will have topped $2.5 billion in revenues, a figure that is expected to expand dramatically as new NFT games hit the market. The explosion of NFTs is spawning a new generation of revenue streams inside the blockchain and minting new crypto trillionaire gamers.

With the increased knowledge and popularity of NFT games, we felt it was time to compile a list of the best upcoming play-to-earn and NFT games to watch out for.

For some players, gaming is more than simply a pastime; it’s a source of income. These play-to-earn NFT games will be coming out in 2022, so if you want a chunk of the pie, keep an eye on them.

Chosen Ones is one of the most exciting, anticipated play-to-earn games of 2022. The game features unique warriors from the eight kingdoms of the Godlands fighting for supremacy in a fantasy auto-battler game. Each Chosen One series will include 10,000 hand-crafted, detailed, and unique NFTs, each with special characteristics, skill sets, and abilities. Each one-of-a-kind Chosen One can be used for strategic gameplay within the auto-battler game world or as an avatar in the metaverse.

This beautiful play-to-earn project is a collaboration between veteran gaming companies Good Gamer Entertainment and Fork Gaming. Chosen Ones is being developed in Unity and is being built using ERC721 and Polygon MATIC to ensure the highest quality of gameplay for users. Chosen Ones is an exciting new project that is taking the NFT, crypto, and gaming world by storm and each released series is going fast so get your Chosen One now, while you still can.

Illuvium is one of the most highly anticipated NFT games of 2022. It will be based on the Ethereum blockchain and aims to build a worldwide community of NFT collectors and gamers. The premise for Illuvium is simple. Players must compete throughout a variety of environments in order to pursue deity-like monsters known as Illuvials.

Illiuvium is a completely decentralized role-playing and collection game developed on top of the immutable X L2 network on ETH. It is a blockchain-based open-world RPG adventure NFT game. The game’s theme is ‘Fight for ETH’.

Illuvium will appeal to lovers of the Pokémon games. If you want to catch the creatures, you’ll have to use sleek crystal slivers. In the simplest terms, they are shards from the blockchain. There will be 100 different Illuvials in the game at launch. These monsters will become more common as the game expands. Consequently, they will always compete, capture, and monetize new NFTs in the market.

With its boundless universe, Star Atlas provides a world that is vast beyond imagination for gamers and NFT collectors to call home. Players will engage in not just space warfare, but also the governing of the NFT  game.

Space-lovers are going to love this next NFT game, which is scheduled to debut in 2022. Star Atlas fulfils every sci-fi and galactic enthusiast’s fantasy, which includes space combat and interplanetary commerce. Additionally, users will own space stations, which will function as the planet’s equivalent of land. As a result, nearly everything they acquire and own in the game is an NFT.

Aliens World is a seven-planet NFT Metaverse. This game aims to use the in-game currency Trilium (TLM), which can be exchanged for real money. Players can harvest TLM or dispatch virtual spacecraft on missions around the metaverse to compete for a part of the TLM reward pool. Each traveller is eligible to acquire up to five NFTs upon completing a mission. Additionally, the game enables users to compete against one another on the BSC blockchain while exploring the NFT game’s metaverse.

Countless NFT games are available; however, few reach the top of DappRadar‘s rankings, like Alien Worlds (TLM) does. TLM token’s all-time highs may be feasible if the NFT mania continues at its current rate.

Aurory is a play-to-earn desktop game that invites players to explore a vast and diverse universe. Travel across the Antik and Cryptos worlds, two distinct locations and biomes, where you will encounter a diverse selection of NPCs and Nefties. These mystical creatures, which may be captured or exchanged, will accompany you throughout this engrossing JRPG’s several game modes.

The Aurory NFT game sale was one of Solana’s most anticipated NFT sales, with over 150,000 concurrent minters.

MetaWar is a sci-fi multiplayer game set in the future, where players can immerse themselves in one of the most realistic space missions in this role-playing game. Players can now earn $WARS tokens by bidding and completing tasks in MetaWars. They may mix and match any combination of gadgets, modules, weapons, and other goods at will, and they can even use optimization technologies to expand the numbers of their army.

The final phase of MetaWar is slated to begin in the second quarter of 2022. However, it has released a limited number of characters and is presently offering a trial version on the web.

MetaWars is still in its development, and there is a great deal to look forward to on the project’s roadmap in 2022.

Play-to-earn/ NFT games are gaining popularity, rewarding players with engaging gameplay and crypto incentives. They provide a one-of-a-kind tokenomic architecture that converts your gaming time into income. Here we have provided you with  some of the best games to earn cryptocurrency with NFT play-to-earn games models using NFT’s play-to-earn concept. Use this list to earn income from your past time of playing video games. 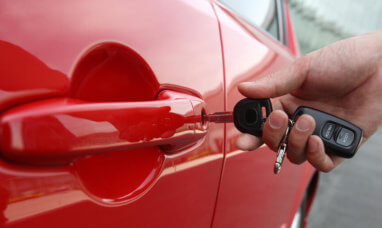 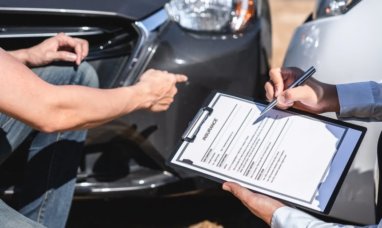 How Undocumented Immigrants Can Get Car Insurance 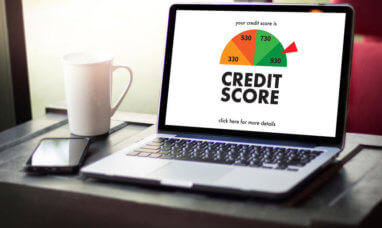 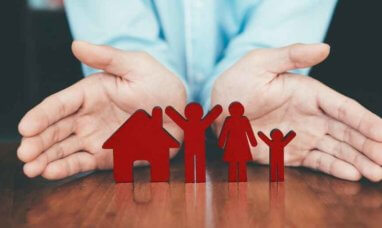 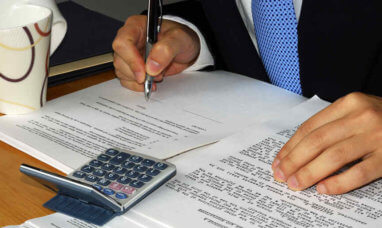 Everything About Employee Loans