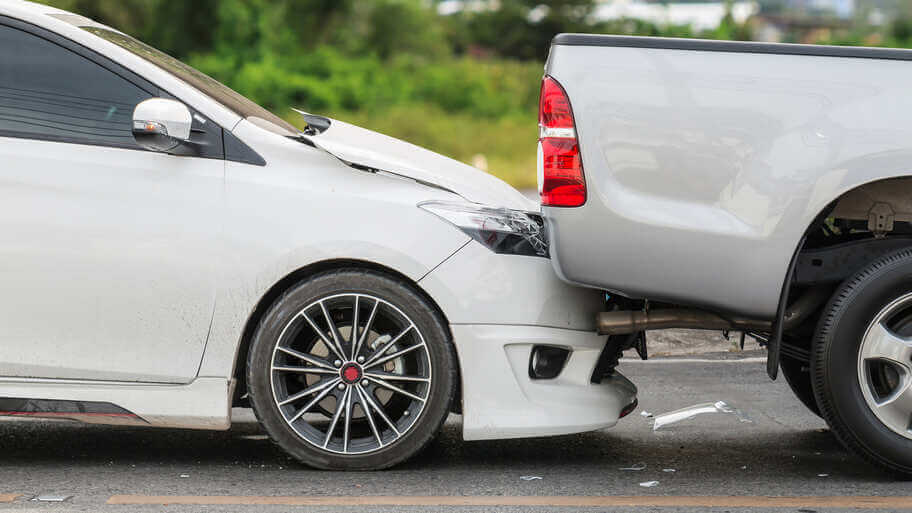 You wake up before your alarm clock, you’re listening to your favorite audiobook, and your day is off to an amazing start. Suddenly, you’re thrown forward and hear a loud bang. You’ve been rear-ended.

After getting out of your car, you attempt to exchange insurance information. But, according to the most recent data released by the Insurance Research Council, 1 in 8 drivers is uninsured.

So, you may be wondering, what happens if an uninsured motorist hits me? Is there such a thing as Uninsured Motorist Coverage? In this scenario, you’re covered if your policy offers uninsured motorist property damage (UMPD) coverage.

Sometimes, the minimum coverage isn’t enough to pay for all of the damage caused by an accident. If you’re hit by someone who has minimum or no insurance coverage, uninsured motorist property damage coverage may pay for any repair expenses.

Uninsured motorist property damage coverage (UMPD) pays for any damage your car or other property has sustained if you’re hit by a driver that doesn’t have insurance.

Similarly, underinsured motorist property damage (UIMPD) covers you if the at-fault driver doesn’t have enough coverage to pay for the damage that they’ve caused.

More often than not, UMPD is combined with uninsured motorist bodily injury coverage. This type of coverage pays for any injuries or bodily damage that you receive due to a crash with an at-fault driver with no auto insurance.

UMPD coverage pays for damage to your car or other property from an accident that’s caused by an uninsured driver. In some states, UMPD may pay out if an underinsured driver is at fault for the crash.

In most states, uninsured motorist property damage coverage also pays for expenses caused by a hit-and-run. In other states, the payout only happens if the driver is identified.

Be aware that there’s a limit for how much UMPD pays out after a crash. Usually, the payout is the same limit as your property damage liability insurance. Certain states require a deductible to have UMPD coverage. The amount usually ranges from $200 to $500. The deductible you pay is subtracted from your claim payout.

Here’s a scenario to consider. Your auto insurance policy offers $20,000 of uninsured motorist property damage coverage with a $300 deductible. You were rear-ended by a driver who drove off after the accident and now have $5,000 worth of damage.

In your state, UMPD covers hit-and-run accidents. Your insurer will pay $4,700 to repair your car, and you’ll be responsible for covering the $300 deductible.

Where Is UMPD Required?

Drivers must have uninsured motorist property damage coverage in seven states and in Washington D.C. Here are some of the requirements that apply to various states:

In 12 other states, insurers are required to offer UMPD. The states include:

Drivers are allowed to reject the coverage in writing if they live in these 12 states. Illinois and Utah drivers can purchase UMPD coverage if their policy doesn’t include collision coverage.

UMPD vs. Collision: Which Should You Buy?

If UMPD coverage is optional where you live, you don’t need it if you have collision coverage. Both UMPD and collision pay for damage caused by a driver that doesn’t have enough coverage or no coverage at all.

However, there are some differences to be aware of. When compared to collision coverage, uninsured motorist property damage usually has a lower deductible. UMPD may also cover damage to your vehicle and other property that’s caused by an uninsured driver.

On the other hand, collision coverage only pays for damage to your car. This type of coverage pays out no matter who is at fault.

If your state allows drivers to have both UMPD and collision coverage, it may be a good idea to add collision to your policy. This way, you aren’t stuck covering repair costs if the damage exceeds your UMPD coverage limit.

But if you want some coverage at a low cost, choose UMPD.

What Happens if an Uninsured Motorist Hits Me?

What Is Stacked vs. Unstacked Car Insurance?

Stacked car insurance is an option you should consider if you have more than one vehicle. With a stacked insurance policy, you can combine the liability coverage limits of multiple policies that you have for different cars.

On the other hand, with unstacked car insurance, you are limited to the coverage amount that applies to the car involved in an accident, even if you have another policy on an additional vehicle that you own.

What Is Stacked Uninsured Motorist Coverage?

Stacked car insurance applies to uninsured and underinsured motorist coverage. By combining coverage limits, you have greater protection if you’re involved in an auto accident with an underinsured or uninsured driver.

So, if the damage to your vehicle caused by an uninsured or underinsured driver costs more than the limit of the UMPD policy on your vehicle, you can dip into the policy limit on your other vehicle’s insurance to cover the remainder. That way, you avoid paying out of pocket. 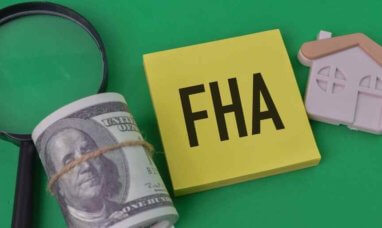 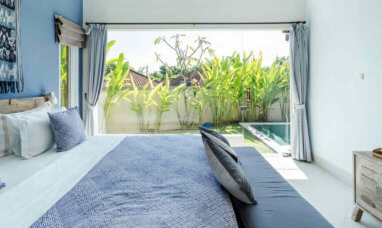 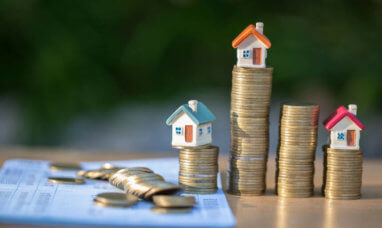 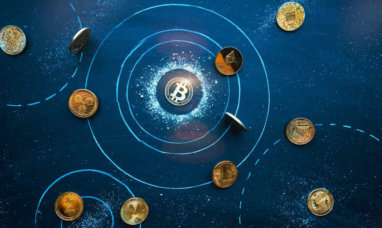 10 Altcoins with the Most Potential: Top Altcoins to... 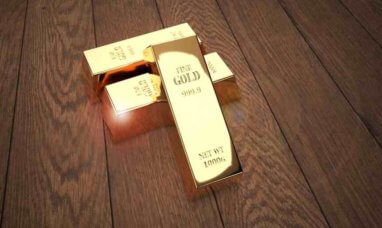 How to Invest: Investing in Gold