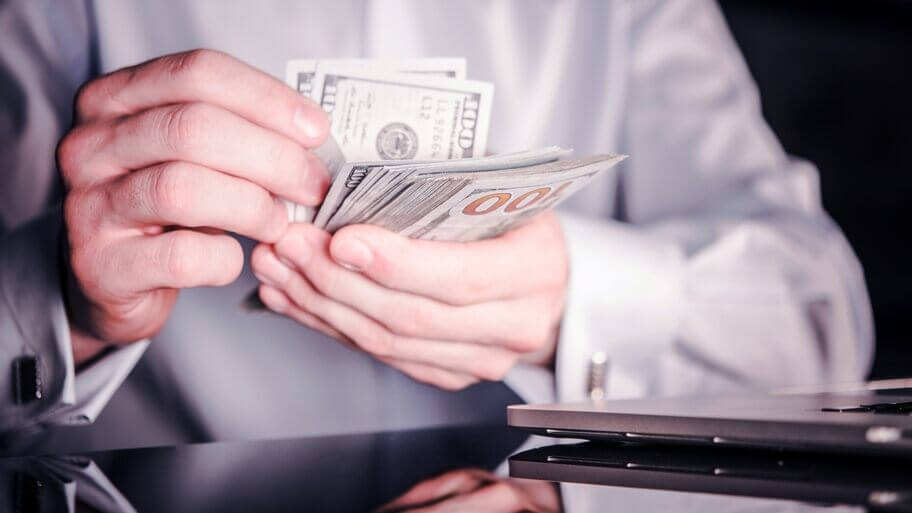 If you’re hit with a financial emergency, sometimes you have no choice but to take out a loan. Payday alternative loans (PAL) specifically are some of the most popular options for many in need of cash before they get their next paycheck.

Unlike the standard payday loans, PALs come as a more affordable alternative with a longer repayment term. However, this usually means they have stricter qualification requirements and are limited to specific credit unions.

If you’re planning to apply for a payday loan alternative, you’re in the right place. Keep reading this guide for everything you need to know about PALs.

A payday alternative loan is a loan available for application from a federally recognized credit union. The National Credit Union Administration (NCUA) regulates these loans by setting their terms.

Typically, federal credit unions can offer two types of PAL loans: traditional PALs and the newer PALs II. Each of these loans come with their own set of rules as outlined below:

Here are the traditional PALs, which were created in 2010:

In 2019, the NCUA formulated a second PAL option, PAL II, with similar rules to the traditional PAL but with a few exceptions as stated below:

How to Qualify for a Payday Alternative Loan

When applying for a traditional PAL, keep in mind that you need to be a member of a credit union for at least a month to qualify. However, you can also qualify for PAL II as soon as your credit union membership is established.

Different credit unions have different membership requirements. For instance, non-profit, member-owned cooperatives may extend membership based on where you live, your religion, your employer, military service, or other associations you’re involved in.

In other cases, you may be required to pay a membership fee which can be as low as $5 or make an initial deposit to fund and activate your account.

Besides membership, you also need to satisfy other basic financial qualification requirements, such as disclosing the purpose of the loan and not having a recent bankruptcy.

Most credit unions offering PALs don’t demand a high credit score. Instead, they’re more concerned about your income and ability to service the loan. So, you may be asked to provide proof of income, such as a paystub, along with your loan application.

Not all credit unions offer PALs, so the best way to find out if a particular credit union offers these loans is by calling them or visiting their website.

If you are a federal serviceperson fresh into the job market, you can weigh between a USAA vs. Navy Federal Career Starter Loan. The two loan options offer low annual percentage rates and have a repayment period of five years.

You don’t have to provide collateral when borrowing with this PAL as your federal job comes with a four-year guarantee, thus serving as security.

Why PALs Are Safer

Compared to typical payday loans, PALs are much safer due to their low rates and extended repayment period, which helps you make timely payments.

Additionally, with PALs, you don’t have to pay the whole loan amount at once, unlike with standard payday loans. With PALs, you can settle your loan in installments, making it less overwhelming for you.

With payday lenders operating as profit organizations, they usually keep your payment records to themselves. Your report is not submitted to the credit bureaus unless you default on your loan. On the other hand, credit unions giving PALs submit your reports to the credit bureaus, which may help build your credit score if you make timely payments.

Credit unions that don’t issue official PALs are allowed by federal law to issue their loans at a maximum annual percentage rate of 18%. And while this may seem more enticing than going for official PALs at the rate of 28%, such lenders often compensate for the low rates with stricter qualification requirements or higher application fees that may end up increasing the total cost of your loan.

If you look for PAL lenders online, you might find many lenders claiming to offer these loans. However, upon reading through their terms, you realize they aren’t credit unions, and that their terms aren’t consumer-friendly as PAL terms should be. Always take your time to analyze the lender, especially when applying for a PAL online.

These are loans you get the full amount you need upfront and are repaid in installments. Unlike personal loans from online lenders and banks, credit union loans are cheaper, easy to qualify for, and accommodate borrowers with fair-to-bad credit scores.

These are loan options similar to credit cards. With these loans, your loan is approved up to a certain limit, but you can only borrow what you need and pay interest on what you borrow. While the annual percentage rate on a credit card determines the interest you’re charged on credit purchases, the interest on personal lines of credit is computed monthly through the average daily balance method.

How to Sue for Predatory Lending

Do you suspect you are a victim of predatory lending? You can file a lawsuit against your lender. Here are some laws that might protect you.

If the lender uses excessive force to recover their loan, you can use the Fair Debt Collection Practices Act (FDCPA) to sue them. This act protects you against any type of harassment from the lender or debt collectors.

It also regulates how they contact you by ensuring no calls at night or when at work. In case you have a lawyer, they have to channel communication through the lawyer.

When taking a loan, the lender’s transparency is essential. Through TILA, you are protected against extra charges the lenders may bring up after loan approval.

However, you should note that although this policy cushions you against extra charges, it doesn’t assess interest rates. It’s only meant to give you insights into loan costs, helping you make an informed decision.

ECOA protects against discrimination based on race, religion, gender, marital status, age, or the fact that you receive public assistance.

When you sue the lender under this act, you stand to receive up to $10,000 in damage compensation.

While unexpected expenses are unavoidable, getting loans can help you with your short-term financial troubles. If you’re looking for an affordable small-dollar loan, payday alternative loans are one such option. However, it always pays to weigh the pros and cons carefully. If you take out a loan without doing your due diligence, you may end up paying far more than expected in the long term, even putting you in a cycle of debt. 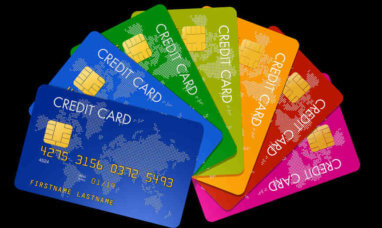 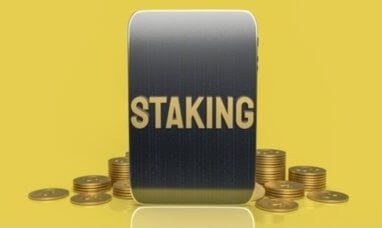 Staking Providers to Remember for 2022 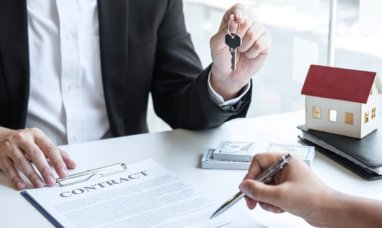 Mortgage Brokers: What to Ask Before Using One 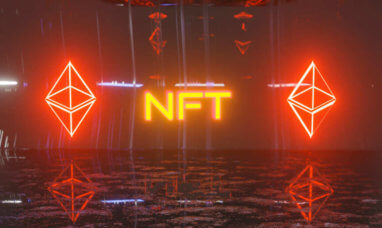 What Are NFTs (Non Fungible Tokens)? 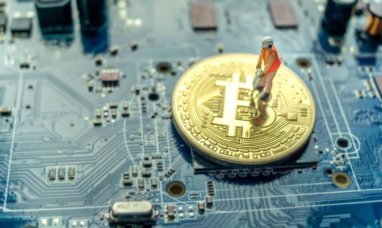 Crypto Mining and Oil: How Are They Connected?