Home/Cryptocurrency/NFTs/Should I Buy the Goobers NFT? 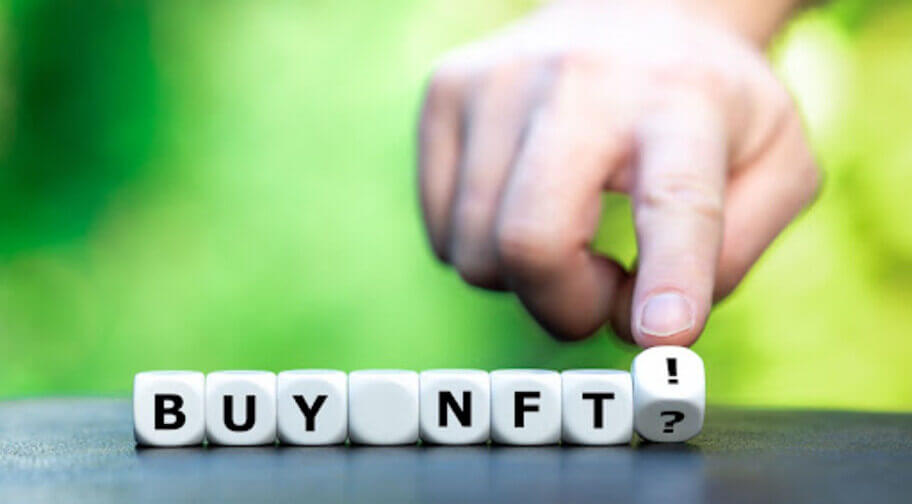 What Is the Goobers?

The Goobers is a collection of 15,000 random and original NFTs that are provided and saved on the Ethereum blockchain. Each individual Goober comes with an outfit, a hat, an accessory, an animation, and a brain.

How Much Do The Goobers cost?

The price of the Goobers has witnessed a surge and a decline within the last 30 days. The cheapest a Goobers NFT sold for was below $258, while the most expensive one sold for a little over $437. Amid the increase and decrease in sales prices, the average price for Goobers NFT has remained at around a fixed $340 in the last 30 days. Due to these fluctuations in price, it is hard to state exactly how much the Goobers cost. Apart from access to innovative animations and high-quality digitized artwork, each Goober NFT holder enjoys exclusive NFTs and premium access to the Gooberverse.

How Many Goobers Tokens Exist?

What Are the Different Types of Goobers Present in the NFT?

The interesting feature about these Goobers NFT is that it allows you to edit your character according to your preference and you can make each character different and even much better than currently existing Goobers. There are different types of Goobers and each one comes with its original features and appearance. Here is a list of the different types of Goobers in the Goobers NFT that you can select from:

Within the different types of Goobers, there are 31 colors, 53 hats, 42 brains, 53 outfits, 44 accessories, 27 backgrounds, and 9 animated effects. This means that you have more than 39 billion possible combinations to choose from when you want to edit and change your characters.

If you’re not convinced, then some of the most common alternatives to the Goobers include The Yakuza Cats Society, Gold Hunt Game, JRNY CLUB OFFICIAL, and The Doge Pound.

NFT Scams and How to Avoid Them

Some of the first-ever NFTs that were made were created as a series of PFPs that were initially designed to be used as social media avatars. CryptoPunks were the first set of NFT PFPs that were created by the Larva Lab founders in 2017. Most of which they gave out for free, as anyone with an Ethereum wallet could claim one.

The value of CryptoPunks increased in early 2021, during the NFT boom, thus making them stand out as the only PFP project available in the secondary market in a period where buyers were more kin and digitized artworks and sport collectibles. By the second quarter of 2021, PFP projects played a major role in keeping the NFT market afloat with projects like Bored Ape Yacht Club (BAYC), Meebits, and Pudgy Penguins. The list below shows other NFT projects:

Common NFT scams have become popular and are easily identified. Here’s how to avoid them.

If you are still wondering if you should buy the Goobers NFT, this is a sign that you probably should. Apart from the obvious fact that it allows you to create your unique characters, the price is proof that it is a promising collection that can be resold at a much higher price when you want to. As a word of caution, before jumping on the PFP NFT train, you should do your research and learn how to spot scams and avoid them like the plague that they are. Do not just create your Opensea account and splatter your ETH around. 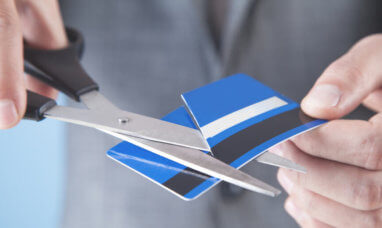 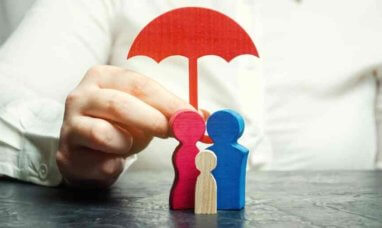 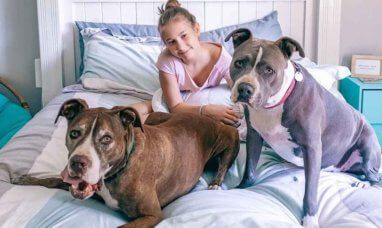 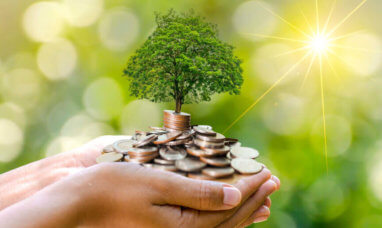 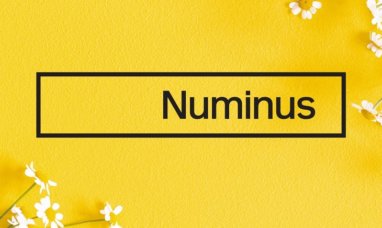