Home/Investing/Cryptocurrency/Play-to-Earn/What Does Play-to-Earn Mean in Crypto? 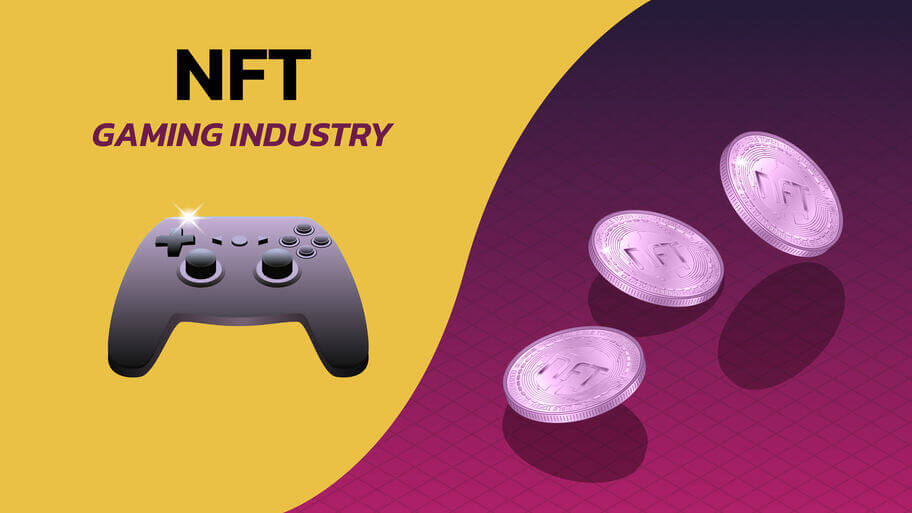 As cryptocurrency becomes more common place a new term that is often heard is play-to-earn. So, what does play-to-earn mean in crypto?

In mid-April, cryptocurrency enthusiasts witnessed the impressive Bitcoin (BTC) rally to $63,000. Blockchain gaming was highly responsible for this excitement among crypto stakeholders and enthusiasts.

Since then, the crypto market has continued to witness a movement among critical stakeholders. Enthusiasts and market specialists believe that the blockchain has entered into a decentralized finance (DeFi) season. Numerous people are flocking gaming sites to play DeFi-based nonfungible token games at the heart of the bullish cryptocurrency mood.

The crowds are not into the games only for the money. Consistent game time translates into multiple rewards that go beyond the gaming period. Players can acquire fiat currencies using their rewards and grow their cryptocurrency assets.

The gaming industry, on its part, is not showing any signs of slowing down. Continuous steady growth has boosted the industry’s value to $170 billion, with experts expecting this value to grow to over $250 billion in less than a decade.

Blockchain gaming is reaping big from the impressive growth of DeFi. Pandemic-driven lockdowns have also played a significant role in this growth, extending to the video games industry. Why are crypto enthusiasts flocking to games? It is for more than just the fun. Playing crypto games comes with tokens and rewards.

Game developers are always keen to innovate their offerings, and the play-to-earn phenomenon is an example of this. With this phenomenon, gamers have extended control over in-game assets, ranging from weapons, gaming tools, and rewards that players can tokenize. Gamers get to play games and earn paytm cash, for example.

Gamers can also choose to resell their tokens on secondary markets or transfer them outside the game. Developers, on their part, are getting more creative as they fractionalize the tokens and enable their usage across multiple platforms.

Play-to-earn games continue to attract significant revenue, such as with Axie Infinity, a popular blockchain game, which has recorded over $215 million as revenue. The game has also reported one million daily active users as it continues to scale to new heights. Axie Infinity players usually earn Small Love Potions (SLP), which they use to breed new Axies or trade-in with other players.

Before Axie Infinity came into the scene, many gamers spent most of their time playing CryptoKitties, a leading crypto gaming blockbuster. As the game gained significant popularity, gamers burst onto Ethereum’s network processing, slowing down transaction times in the process. Top gamers earned up to $170,000 from the sale of their priced tokens.

Blockchain games have transformed into a competitive industry that offers employment to many people. Players in developing countries trade their in-game assets to western gamers. On average, consistent players can earn up to 4,500 per month, which translates to $1200.

With COVID-19 hitting many developing countries, numerous users have opted to give blockchain or NFT gaming a try. The fun and engaging platforms have provided an excellent gateway to crypto for users worldwide.

Developing countries like Vietnam and the Philippines have witnessed a drastic increase in gamers as people dedicate more time to play blockchain games. While some workers see these games as side hustles, some quit their day jobs to focus on playing them. Axie, for example, has reported that more than 350,000 players use their platform actively daily.

The Axie Infinity is a time-consuming game requiring players to breed their Axies carefully and develop essential, even spending time researching and using an Axie Infinity breeding guide to play the game further. Many experts believe that blockchain games highlight the value of cryptocurrencies. Players are receiving rewards for spending time in a game while having fun.

Besides Axie Affinity, blockchain gamers are also reaping big rewards from Step Hero, CryptoBlades, IMVU play to earn, GamyFi, and Splinterlands. Step Hero delivers instant transactions and is available at enticing low fees. Players fight villains to collect in-game assets and upgrade their characters. Gamers can trade their powerful and unique characters to earn more profit. This blockchain game has also created a community for players to invest in other activities that make them STEP coins.

GamyFi, on the other hand, offers an e-sports gaming platform that lets crypto enthusiasts leverage their skills to earn exciting NFTs and in-game assets. Gamers trade using the GFX token in a fast and secure blockchain environment.

GamyFI has multiple applications that gamers can use to earn tokens. Users can create their sports teams and players on the fantasy sports app. Once a gamer earns GFX teams, they can buy lottery tickets and keep their fingers crossed for the mega prizes. Gamers can also make event and match predictions in the prediction market and get a share of the winner’s pool.

In CryptoBlades, players participate in raids while battling monsters to earn in-game assets. Depending on their skill-set and consistency, players will receive the SKILL token. Two months after its launch, the game had already attracted over 300,000 active users along with 100 million transactions on the Binance Smart Chain.

CryptoBlades enjoys backing from crypto stakeholders like Steam, IGN, and Binance. Besides the actual gaming, users can also receive significant bounty rewards if they find bugs that slow down the game.

Gamers who prefer card trading will enjoy Splinterlands, which offers rewards as rare NFTs and Dark Energy Crystals. This game has parallels with Game of Thrones as it has a fantasy world setting. Gamers battle for the control of Splinterland with six powerful kingdoms.

Play-to-Earn and the Future of Blockchain Gaming

Play-to-earn games have proved invaluable to many players during the pandemic period. This blockchain gaming innovation continues to revolutionize how people interact with cryptocurrency economies. Numerous gamers are trooping towards these blockchain games and creating a domino effect in the crypto market.

The play-to-earn games can boost their market impression if they focus more on delivering fun experiences to gamers. Developers can create a real selling point when they offer gamers and crypto enthusiasts an opportunity to earn while enjoying leisure.

As more developers and funders join the scene, the industry should expect more prominent franchises to enter the blockchain gaming market. It could be only a matter of time before blockchain functionality becomes enshrined in gaming – following in the footsteps of internet connectivity. The imminent future of blockchain gaming is promising. 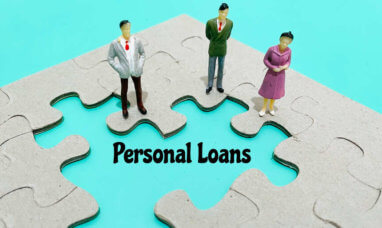 What Is a Personal Loan Origination Fee? 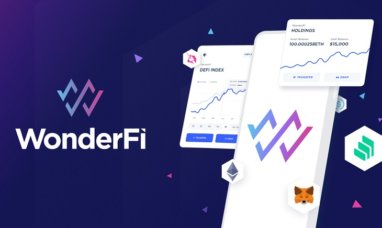 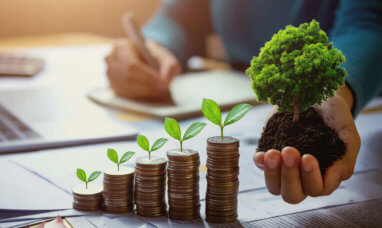 Simplest Ways to Get a Loan During the COVID-19 Pand... 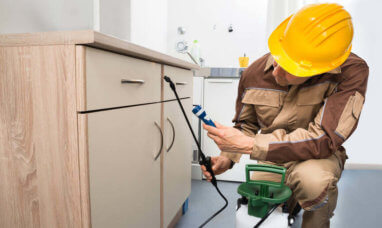 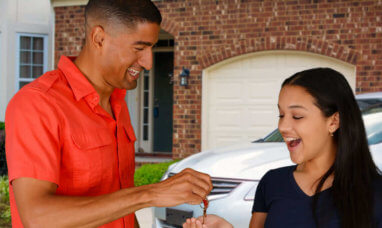 4 Ways to Break Your Car Lease without a Penalty