Home/Investing/Cryptocurrency/Tokens and Coins/Token Swaps: What Are They, How They Work & Why They’re Happening Now 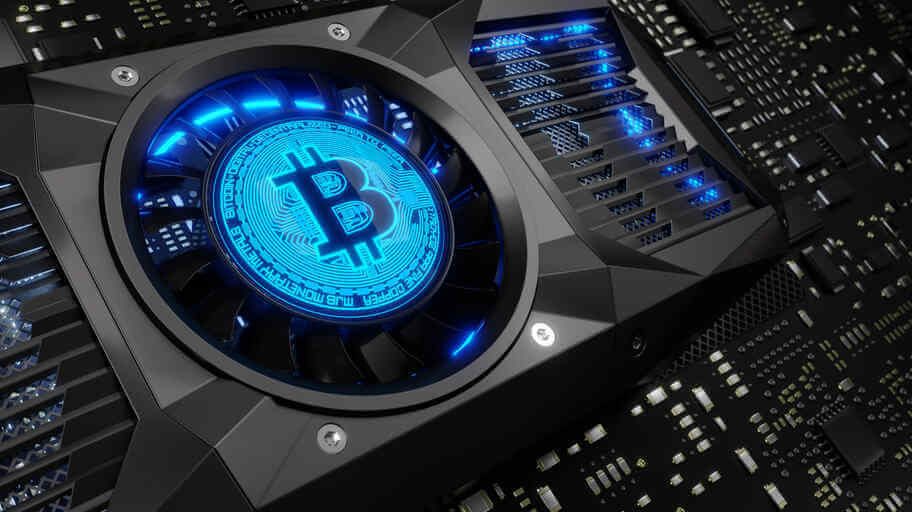 What Is a Token Swap?

The dynamic world of fiat money experiences swaps or interchange when administrators introduce new denominations, issue a new variation of an existing currency, or censure (stop producing or sustaining) a previously existing denomination. Swaps or exchanges are frequently used in the crypto industry to refer to a broader range of technical tastes. If a blockchain project has to migrate to a new blockchain system, it may be necessary to implement token migration.

Blockchain as a distributed ledger often allows tokens to be built on either public or private blockchains. Tokens built on either of the two may at times decide to migrate between permissioned and permissionless blockchain platforms during the token development. For example, a token swap (alternatively called token migration) transfers digital tokens from one blockchain to another.

This typically occurs when a project raises funding on one blockchain (for example, the Ethereum network) and then migrates its tokens to another proprietary blockchain following the launch of the project’s mainnet. However, for a variety of reasons, blockchain projects may transfer to a different blockchain network.

Storj network, EOS and Tron are the most notable examples of token swaps. The Storj network swapped from Bitcoin to Ethereum in 2017; this occured after Storj’s developers discovered that the Ethereum blockchain provided excellent scalability for their project with its underlying smart contracts capabilities. Unfortunately, without introducing new code, structures, or maintenance forms, it is not possible to simply swap out one token for another without modifying the original code.

Why Would a Project Require Token Swapping in the First Place?

Token swaps occur primarily when projects use a single blockchain to facilitate funding, such as the Ethereum network, and then wish to move their tokens to their exclusive private blockchain when the project’s mainnet is retired. In contrast to the conventional issuance of shares, blockchains and tokens enable projects to accept investments and provide them with a variety of choices and control. However, investment is required to establish the blockchain’s basis, referred to as a “mainnet.”

This creates an ironic scenario in which the blockchain needs investment to generate tokens (as an investment option). A viable option is to create a token on an established blockchain. Thus, companies may have their tokens on other blockchains while simultaneously developing their own. Ethereum’s ERC-20 token protocol is a well-known blockchain for generating bespoke tokens. Indeed, the ERC-20 standard, armed with an Ethereum deterministic wallet, sparked a boom of new tokens after its November 2017 adoption.

How Does a Token Swap Work?

The degree to which users and investors are involved in the token swapping process varies. Conventionally, it depends on the location of the tokens, either on the exchange like Binance or in a private wallet. Whatever the case is, as an investor you will not be required to take any action if the token swap takes place on an exchange platform. Numerous exchange platforms simply process token swaps, which are then credited to your account as new tokens.

This process can be extremely simple, and you can complete the token swap in a few simple steps. On the other hand, the process becomes slightly more complicated if you store the tokens in your wallet, depending on each blockchain project’s migration process. In general, if you are a token holder, you must register your tokens prior to the deadline for the token swap to ensure they are migrated to the new blockchain. This is referred to as mapping.

Generally, the procedure for performing the swap on your own is the same. First, the platform/person who issued the token will provide you with a wallet to download or an online registration form. You will receive two wallets in both cases: one for your old token and one for your new token. After that, the old token must be transferred to a specific address. Following that, the wallet associated with the new account will be credited.  It is essential to highlight the importance of using a secured and backup-ready wallet while you are trying to swap tokens manually.

Wallets and websites created by token issuers are primarily designed to swap tokens and thus may be unfamiliar to those unfamiliar with token swaps. Additionally, the process may or may not work as described and designed, which means that any error you make will be permanent and irreversible. On the other hand, manual swaps are best suited for those with prior experience in the cryptocurrency space. On a side note, the procedure described below is a general summary of the manual swap and may vary depending on the token pairings and other variables.

Why Is Token Swapping Important Nowadays?

Token swapping services are critical to the current crypto revival. A token swap enables businesses to raise funds while using an external blockchain network and then move all of their backers to their blockchain once the project is complete. Additionally, it enables companies to collaborate with other businesses to accomplish common objectives. On the other side, it’s very beneficial for supporters since it allows them to swiftly and easily swap tokens. As a result, they remove typical entry hurdles to the cryptocurrency market. In other instances, these solutions provide a simpler entry point to low-capitalization cryptocurrencies.

There Is No Regulating Body

The crypto space is a decentralized world; without a regulating body, there are some dangers associated with this. If anything goes wrong with the swap, there is little that can be done.

They Require a Certain Degree of Confidence

The biggest risk associated with token swaps is that they need mutual confidence. Users must have faith in project leaders and in their ability to carry out the swap as agreed.

Failure to Participate in the Swap

Another risk with token swaps is missing the deadline. This implies that the old token will lose its value, and the exchange will delist it, rendering it unrecognizable and unsupported by any service.

Token swapping has played a significant role in onboarding innovative projects and users into the crypto ecosystem, enabling project teams to transit from permissioned to permissionless blockchains.

How to Afford a Home Remodel Without Tapping Your Eq... 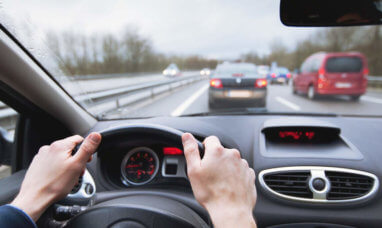 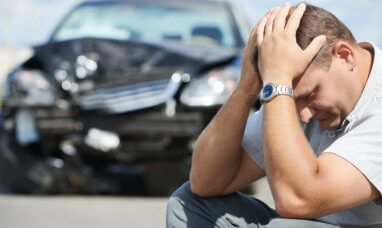 What to Do If You Lose Your Car Insurance 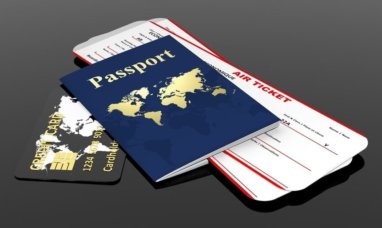 How Credit Cards Help You Travel 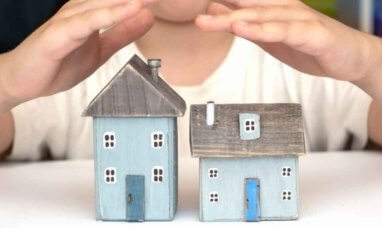 No-Closing-Cost Refinance: Is It the Best Option for...