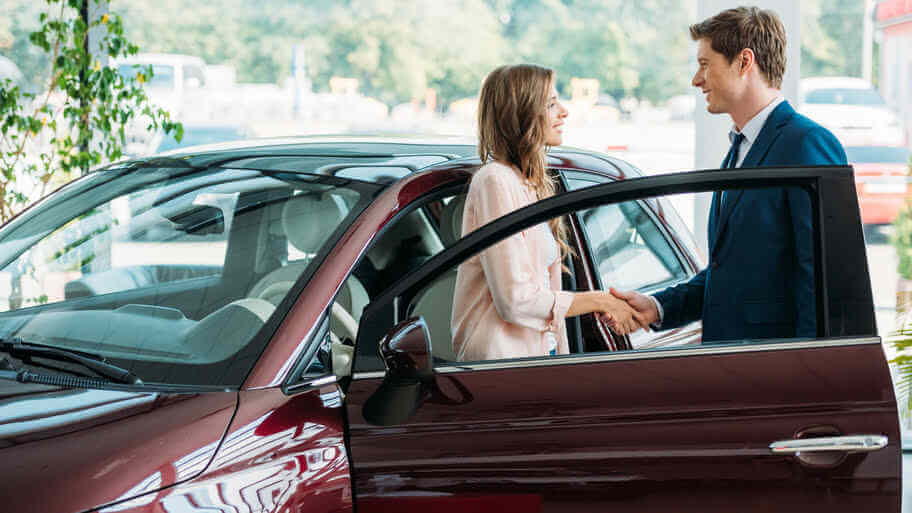 Some may expect car insurance for women to be less expensive than men. Countless studies show that male drivers not only take more risks behind the wheel, they’re also involved in more crashes. But despite these statistics, women pay more for car insurance.

Here’s what you can expect to pay for auto insurance as a female driver along with ways to lower your premium.

How Much Women Pay for Car Insurance

Traditionally, men have paid more than women for auto insurance, especially men in their younger years. In fact, it costs hundreds of dollars more each year for parents to insure a teenage son than a teenage daughter.

For women who have bad credit or have had an at-fault accident, the price gap is even larger. This stands true even for men who too have poor credit or have caused an accident.

Check out the below chart for additional insight.

Why Companies Have Different Rates

There’s no consensus amongst car insurance companies as to who should pay more. This means that each company sets its own rates for customers in each state. The insurance company studies the risks of insuring various types of drivers and charges accordingly.

Because insurers use different data when conducting their analyses, they often reach different conclusions. Insurance companies must justify the rates they charge to state regulators.

Since rates can vary, the best way to get the best bang for your buck is to shop around. Find an insurer that offers the coverage you want at a price you can comfortably afford.

If you’re looking for an insurance provider that offers equal rates no matter your gender, consider State Farm. This is the biggest car insurance company in the U.S. Research has found that they charge the same rates for women and men aged 40.

Other options include American Family and Liberty Mutual.

In all of the other states, average car insurance rates are higher for 40-year-old female drivers than for equivalent males. Only three states, Tennessee, Maine, and Wyoming showed higher average rates for 40-year-old men.

Getting the best car insurance rates isn’t as simple as choosing the first insurance provider that you come across. There are many factors that impact your rates, including:

Here are some tips to find the cheapest auto insurance for a 19 year old female (or a woman of any age).

The number one thing you can do to get the lowest possible car insurance rates for women is to shop around. There’s no single company that offers the best car insurance for under 25 females or those 40 and older.

When shopping around, get quotes from small, regional, and large insurers. Many small and regional insurers offer lower rates for women.

Gender may play a role in determining what you’ll pay for car insurance, but it isn’t a big factor. Finding the cheapest insurer that provides the coverage you want can do much more to lower your rates, versus finding a company that offers lower rates for women.

A 40-year-old woman in Maryland pays $3,465 for car insurance through one insurer and may be happy to know that she’s paying $100 less than a man with the same policy. However, with a different insurer, she could be paying $2000 for the same coverage.

By focusing on finding the cheapest insurer in her state, the woman can keep even more money in her pocket each month.

Make Choices That Lower Your Rates

No matter if you’re a woman or a man, both genders can lower their car insurance rates by making smart choices on and off the road. Some tips to save money on auto insurance coverage include:

You can also get cheap car insurance without NCD. A no-claim discount can reduce the overall cost of your car insurance for each year you don’t make a claim.

About the author: Shaan is a content writer who enjoys creative writing and her career in the marketing field. Shaan also has an educational background in Marketing Management. 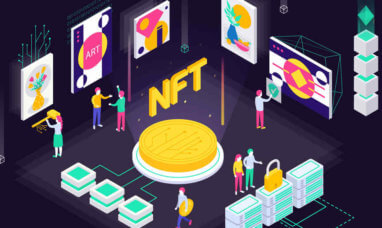 How to Make Money with Non-Fungible Tokens 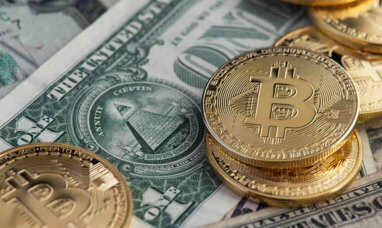 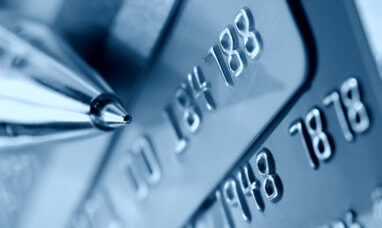 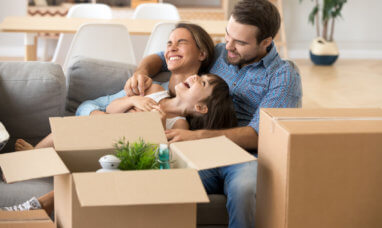 How To Get Pre-Approved For A Mortgage 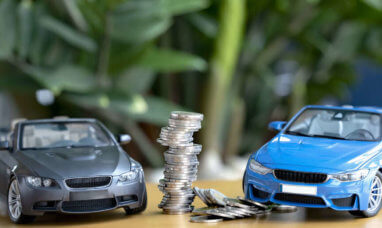 How Much Should My Car Down Payment Be?