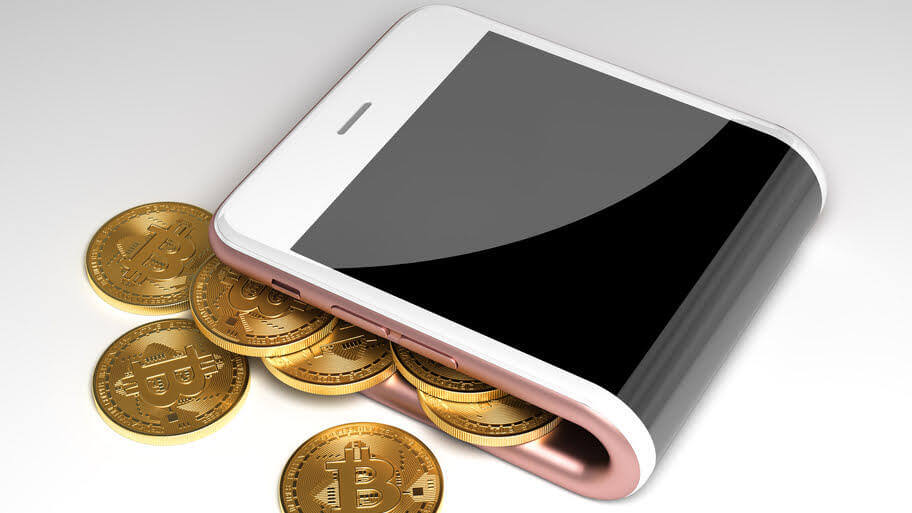 With the recent surge in the price of bitcoin, the number of unconfirmed Bitcoin transactions has increased considerably once again, and Bitcoin blocks are rapidly approaching capacity.

What Is a Bitcoin Transaction?

A bitcoin transaction is a communication, similar to an email, that is digitally signed using cryptography and then broadcast to the whole Bitcoin network for verification. When transferring Bitcoin, you can make a minor procedural error that causes you to wish to cancel the Bitcoin transaction. The fact that the miner fee you enter isn’t high enough for any miner to confirm your transaction might result in bitcoins becoming stranded in the system. Each bitcoin transaction that has been confirmed is immutable. It is, however, feasible to cancel bitcoin transactions that are yet to be confirmed.

A Bitcoin transaction may stay unconfirmed for a variety of reasons, the most important of which are as follows:

Miners may refuse to confirm transactions with meager fees. However, if the network does not validate your transaction within 24 hours, the following steps can be taken:

How to Cancel an Unconfirmed Bitcoin Transaction

Getting Rid of a Bitcoin Transaction

If you do not get confirmation of your transaction, you can cancel it.

This is how to do it:

You may rebroadcast bitcoin transactions with a higher fee  to the whole network with the RBF Protocol for a higher cost. Thus, miners may choose the transaction more quickly, canceling the initial expenditure and initiating a new one.

The RBF Protocol, on the other hand, may not be supported by your Bitcoin wallet. To be sure you can do this, check to see whether your wallet permits it first. As a precautionary measure, you can use this option while sending out bitcoins. The double-spend option can be used if your wallet does not support RBF Protocol. In other words, a new transaction with the same value is created. So, you’ll have to resend your Bitcoin transaction and pay a more significant charge this time.

Tips for Ensuring the Confirmation of Your Transaction

Whether you receive bitcoin from another user or via a cryptocurrency exchange, your wallet should instantly display this update. If you did not confirm the transaction, then this implies that you can spend the funds from your wallet again. This, however, can take several weeks or even months. It is possible, however, to eliminate the problem of unconfirmed transactions altogether.

For instance, you can use your wallet’s suggested transaction fee recommendation feature. Changing or reducing the suggested amount might make it more difficult for miners to confirm your transaction. In most circumstances, the wallet automatically determines the charge a Bitcoin user pays to miners. Additionally, this minimizes the transaction’s waiting and confirmation time. Therefore, if you do not want your bitcoins to be trapped in the block for hours, leave the proposed transaction costs alone.

To begin canceling a Bitcoin transaction, check to see if it has received any confirmations.

You will be unable to cancel your transaction if the number of confirmations exceeds 0. On the blockchain, confirmed transactions are permanent and irrevocable. So wait, and your transaction will go through shortly. If the transaction has not yet been confirmed, you may still cancel it.

How Long Does it Take to Send Bitcoin?

How Long Does it Take to Confirm a Bitcoin Transaction?

A Bitcoin transaction is frequently confirmed many times on the blockchain before it is fully cleared. This is mainly because unconfirmed transactions could be reversed, or the coin could experience a double-spend. Each time a new block is produced, a confirmation occurs. If you’re sending a large sum of bitcoin to a company, some will want up to six confirmations.

So, how long would it take to confirm this transfer transaction? Approximately an hour, but it fluctuates depending on the factors involved in each transaction. However, if the transfer has transaction malleability bitcoin issues, it won’t be able to confirm as the receiver has already tampered with the transaction ID, and this may be cause for cancellation. 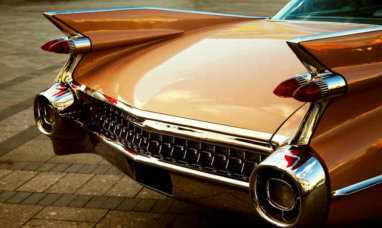 What Can You Afford to Spend on a Car? 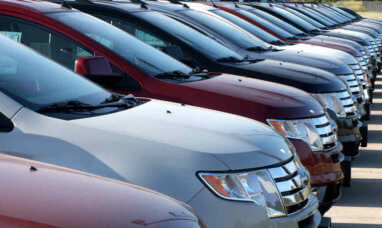 Struggling with Buying a Used Car? Follow This 11 St... 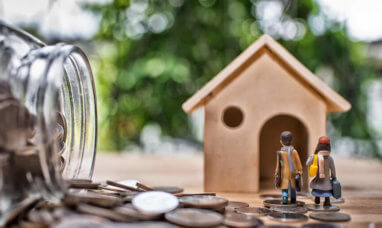 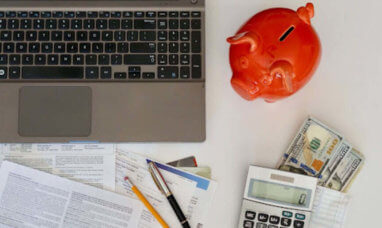 Protect Your Retirement Nest Egg: Use Our Effortless... 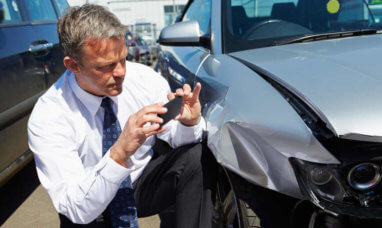 What to Know About Car Accidents Without Insurance